Every year, The Polisario sends abroad hundreds of Sahrawi children from the Tindouf camps to serve its own propaganda purposes and independence whims. 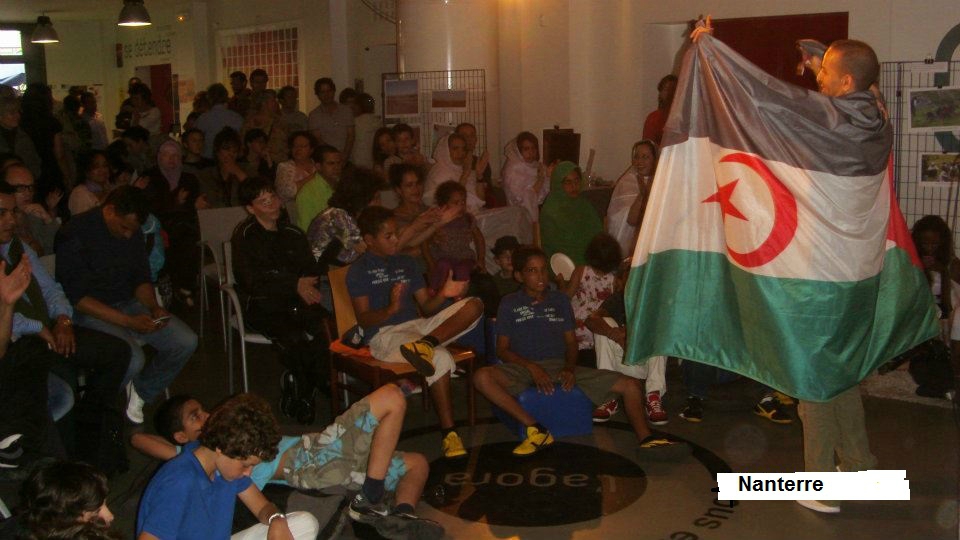 In these camps that are completely isolated from the rest of the world, the Polisario leader, Mohamed Abdelaziz, and his cronies do not hesitate to obey whatever orders of the Algerian military intelligence services (DRS).
Despite the blackout imposed on these camps, confidential information on such practices are leaked by dissidents through social networks or by opponents who manage to escape from Tindouf.
In a damning testimony, a Sahrawi dissident who succeeded recently to return to Morocco said that the main goal of the members of the Youth Movement for Change (MJPC) lies in ousting Mohamed Abdelaziz and his lieutenants and ending the control of the Polisario and the DRS on the Tindouf camps and their inhabitants.
In these camps where absolute despair and hopelessness prevail, the Sahrawis have no freedom of expression or movement and international independent media are not allowed access without the prior permission of the Algerian DRS, he said.
The MJPC activists denounce these surreal living conditions and openly accuse the long serving corrupt leaders of the Polisario of exploiting children for propaganda ends, he went on to say.
Every year, hundreds of children are sent to so-called summer camps in Europe, while they are actually victims of enforced expatriation to Spain, Italy, or France. Some of these children are adopted by foster families which do not hesitate to convert them to Christianity.
In an attempt to refute these documented facts, Polisario acolytes have been circulating on the web photos of children performing Islamic prayers in the homes of host families. But the Polisario does not explain why the people organizing these so called holidays are often from religious associations and are keen on turning these children over to very conservative families.
Hundreds of other Sahrawi children are sent to Cuba where, instead of attending school as their parents are told, they are turned over to military instructors for indoctrination sessions. Between the training sessions, they are sent to work in tobacco farms or in the famous Havana cigar factories.
Some of these children will stay in Cuba for years without any contact with their families and if it happens that they return to Tindouf, they are alien to their own parents, no longer speak their language or understand their traditions. And the international community is keeping silent on these children’s sad fate.
Posted on July 18, 2014July 18, 2014 By Katherine JungerCubaDRSEuropeFranceHavanaItalyMJPCMohamed AbdelazizPolisarioSpainTindouf